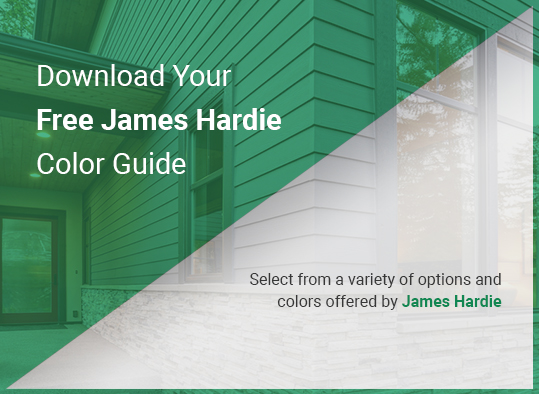 We interviewed about ten construction firms before selecting S.E.A. to do a complete kitchen overhaul on our 55-year-old house.  They have designers and some construction crew on-staff, and they have good relationships with local subs for handling the specialty work.  S.E.A. was definitely not the cheapest option we considered, but we ultimately selected them because of their willingness to communicate and to listen to our needs and concerns.  They were even willing to share a few ideas and sketches before we paid them -- very unusual.

Steve Albert, the founder of S.E.A., used his own initials as the name of the firm...and it's clear he takes a very personal approach to his business.  He personally visited our home several times before beginning the project.  He also stands behind his firm's work: references we consulted told us stories of problems that cropped up a year or two after the project was completed, which S.E.A. corrected at no cost -- again, very unusual in this industry.

Our project went relatively smoothly.  We ran into a few bumps with the city planning department, but S.E.A. kept on top of them, and resolved the problems in a matter of days instead of weeks.  When questions arose during construction, the S.E.A. team always returned our phone calls and e-mails promptly.  The subs all seemed to do high-quality work, and the few times mistakes were made, they were corrected promptly at no additional cost to us.  We were even able to move into the new kitchen a few weeks ahead of schedule.

We're very pleased with the results.  Now we have a beautiful, modern, and very functional kitchen.

Want to know if SEA is serious about their warranty?  Read on...

It has been about two years since SEA completed our kitchen remodel.  For the most part, their work has stood the test of time.  It's as beautiful as the day they finished it.  No complaints, no problems, nothing requiring repair...with one exception...  About a year after the job was completed, one of the drywall seams on the ceiling began to split.  When we told SEA, Steve Albert, the owner of the firm, came out personally to inspect it.  It turned out we had a small roof leak caused by a plumbing vent that had been installed improperly during the remodel.  Steve personally climbed on our roof and patched the leak that day, so it would not get any worse, and promised to send out a painter/drywaller to fix the interior damage.  It was a small repair, and the problem wasn't urgent, so it took a while to schedule around other jobs.  But they fixed the problem -- good as new -- and didn't charge us a dime.  While waiting for a coat of paint to dry, the painter even re-caulked a door frame that needed a touch-up.  Great service, great quality, amazing attention to detail.

Reiterating my 5-star rating.  SEA will be at the top of the list for my next project, and I have already recommended them to friends and neighbors.

Testimonials
We received your package with our final paperwork. Thank you and your team for all of your hard work on our home project. We're thrilled with the outcome! It was a pleasure working with each of you.
- Heather & Jeremy Gates

One of the few contractors that are reliable about meeting their dates.  Rock solid.  Also the price was similar to sketchier quotes.

We hired Peninsula Siding after evaluating several contractors to replace our siding.
The choice couldn't have been better.

First, their process: They have their act together. Ts are crossed and Is' are dotted. No short

SEA Construction is THE best!  In 2017, I had two bathrooms remodeled.  Steve (owner) and Kelly (designer) came to give me an estimate.  They patiently worked with me on the final price.  Everything was

Peninsula Siding was thoroughly professional and answered all of our questions.  Due to the fact that this was a costly project (the whole house didn't need new siding), we had a lot of questions i.e. matching the old siding, installing plywood where there wasn't any, etc a